By now, we have all seen the beautiful proposed new ground down by the proposed Bramley-Moore Dock site. The 52,000 seater stadium has been forecast to cost around £500m and it is desired to have it finished by the start of the 2023/24 season.

However, what once looked like an exciting and rapidly progressing project has hit some stumbling blocks. In conjunction with Liverpool City Council and Historic England, Everton have been ordered to make many amendments to the original plan, not all of which have been entirely negative.

Under the new plans, a ghastly multi-storey car park has been removed from the west side of the stadium and has been replaced with a gorgeous terrace that overlooks the Mersey.

The original design was submitted in December of 2019, which feels like an age ago, such is the fast-moving pace of football. As a World Heritage Site, all plans must be approved by various committees and is subject to public consultation – it is not a simple process.

At the start of September 2020, the club believed they had satisfied any concerns multiple interested parties should have, but not so. Historic England remain unhappy, and have threatened to refer the plans to the Secretary of State to look over.

The new ground is supposed to take the Blues to the next level as a club, with a state of the art stadium to match the club’s ambitions of breaking up the division’s established elite. Everton still lag behind in the Premier League betting conversation when it comes to European qualification. Perhaps this won’t be the case for very long once all interested parties are in agreement and the stadium comes to fruition, although this doesn’t’ appear to be an easy achievement.

Bramley-Moore Dock is a Grade II listed structure and was built in 1844, thus has the highest possible protection from redevelopment. Historic England claim that the proposals “would result in substantial harm” to its surroundings, despite numerous revisions.

Toffees fans will be getting bleak reminders of previous failed new stadium proposals. The club ditched their plans in 2003 to build a ground at King’s Dock 17 years ago after failing to raise enough money, while the development of a site in Kirkby was binned after backlash from fans.

However, a new stadium feels tangibly close this time. Everton owner Farhad Moshiri has an estimated net worth of over £2 billion and hasn’t been afraid to pump money into high profile signings. Vividly displayed most recently with the arrival of James Rodriguez from Real Madrid and the appointment of three-time Champions League winner, Carlo Ancelotti. 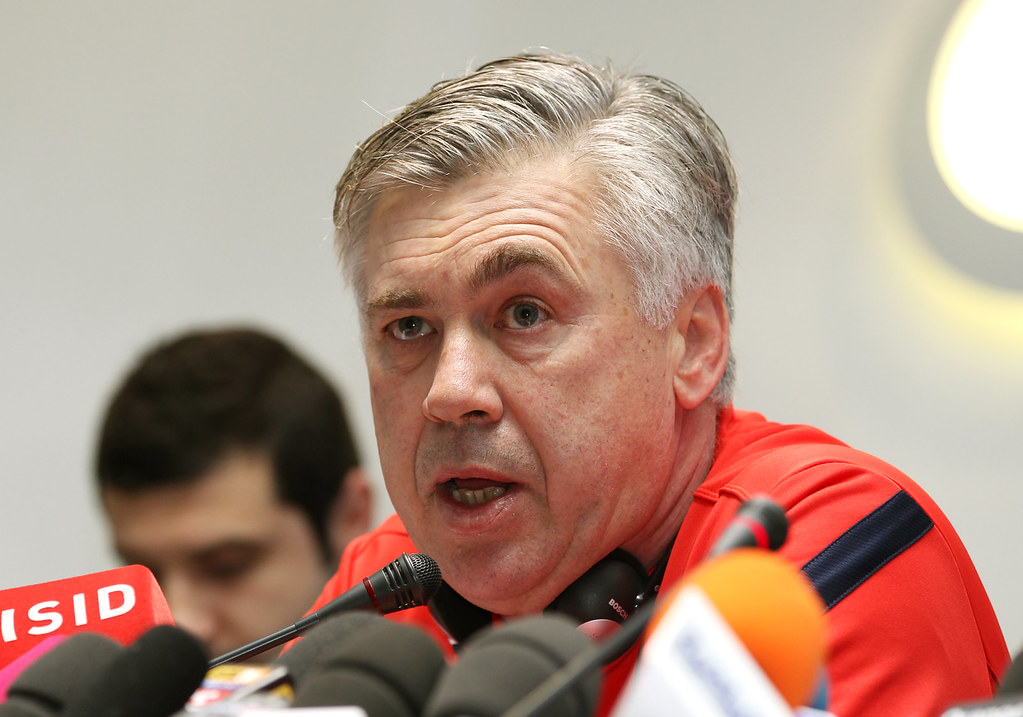 “Carlo Ancelotti” by Doha Stadium Plus Qatar (CC BY 2.0)

The money is there, it is now down to the club and public bodies to find a resolution.

Tasked with sealing a deal for the stadium is Colin Chong, stadium development director. In an email directly to fans, he said:

“Local politicians, more than 60,000 people who took part in our public consultations, our business community and stakeholders fully support our proposals.

It has been estimated the development could earn £1 billion for the local area and create over 15,000 jobs.

Dave Downie: Everton are moving, so must we

The Esk: Usmanov and Everton, will it happen?